The evening was filled with a range of rich, festive cultural performances, including a traditional Chinese lion dance and both an auction and raffle for tickets to Hamilton: An American Musical tickets with backstage tour courtesy of The Nederlander Organization. Another highlight of the evening was the presentation of a Proclamation issued by Manhattan Borough President Gale Brewer proclaiming February 7, 2019 China Institute Lunar New Year Day.

James Heimowitz, the president of China Institute, noted: “At 93 years of age, China Institute may be venerable but it’s also the most vibrant 93-year-old on the planet! We’re serving more people than ever through our pillars of education, business, art, and culture.” 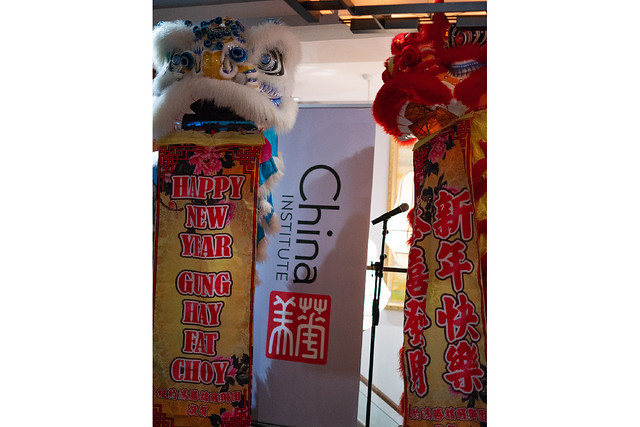 *** About China Institute China Institute advances a deeper understanding of China through programs in education, culture, art, and business. China Institute is the go-to resource on China—from ancient art to today’s business landscape and its rapidly shifting culture. Our programs, school, and gallery exhibitions bring to life the depth, complexity and dynamism of China. Founded in 1926 by Chinese reformers Hu Shi, K.P. Wen, and John Dewey, China Institute is the oldest bicultural, non-profit organization in America to focus exclusively on China.